Live with ART~!
I was recently given the opportunity to participate in a very stunningly rich collaboration called Box City at the Portland Museum of Art with the artist Rahu Mitra :

"Rahul Mitra’s Box City, constructed of hundreds of painted boxes recycled from trash, echoes slums of his native India and Favela shantytowns. For the last four years, Mitra has been engaged internationally in Europe and India in a critical observation and interpretation of social, economic, political and cultural aspects of the urban centers of the world to question what makes us different or similar. Architecture around the world is a record of human civilizations from the ancient to modern day, and distinguishes economic and social levels of its inhabitants. Slums and Faevelas are commonly seen as an urban blight and residence for the destitute. The growth of the Slum/Favela is a reflection of the disparity and economic division in a culture, but having grown up in similar environment, Mitra sees the slum as a ‘resilience of hope’ that is in a precarious balance with the rest of society. Seemingly, a small nudge is all that is needed to make these structures crumble, yet they seem to live on and grow just like the people building and occupying them."


bear with me as I try to right these images... more to come~! 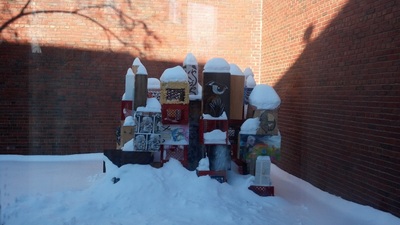 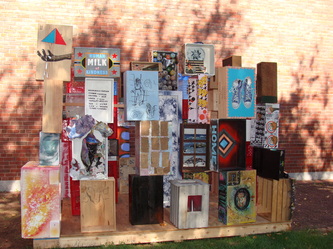 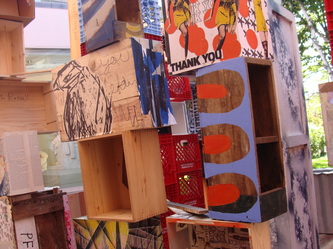 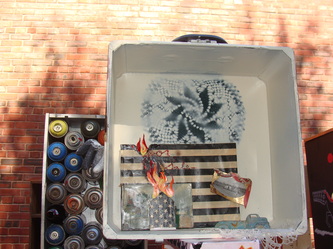 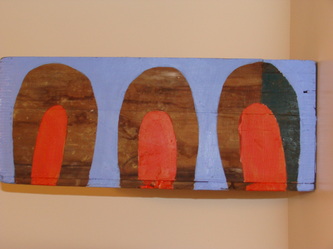 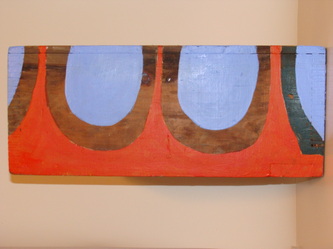 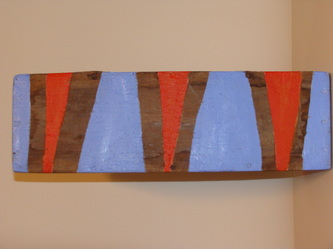 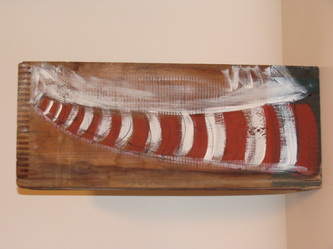 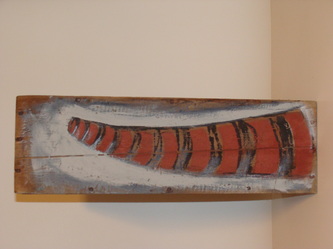 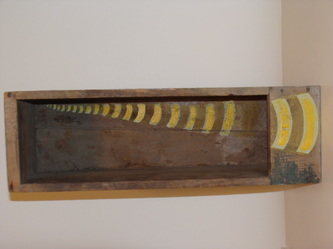 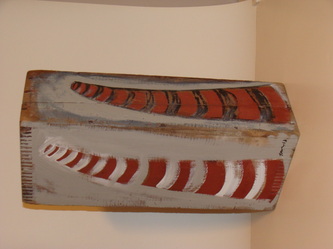 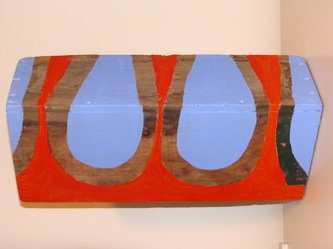 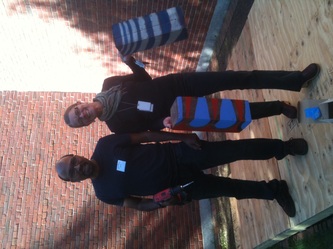 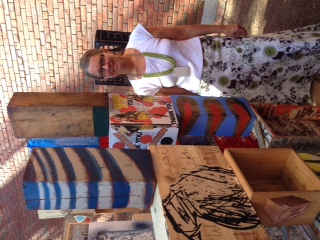 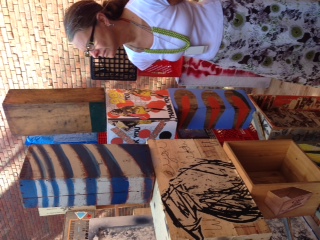