RBG
"But her collars were her weapon." 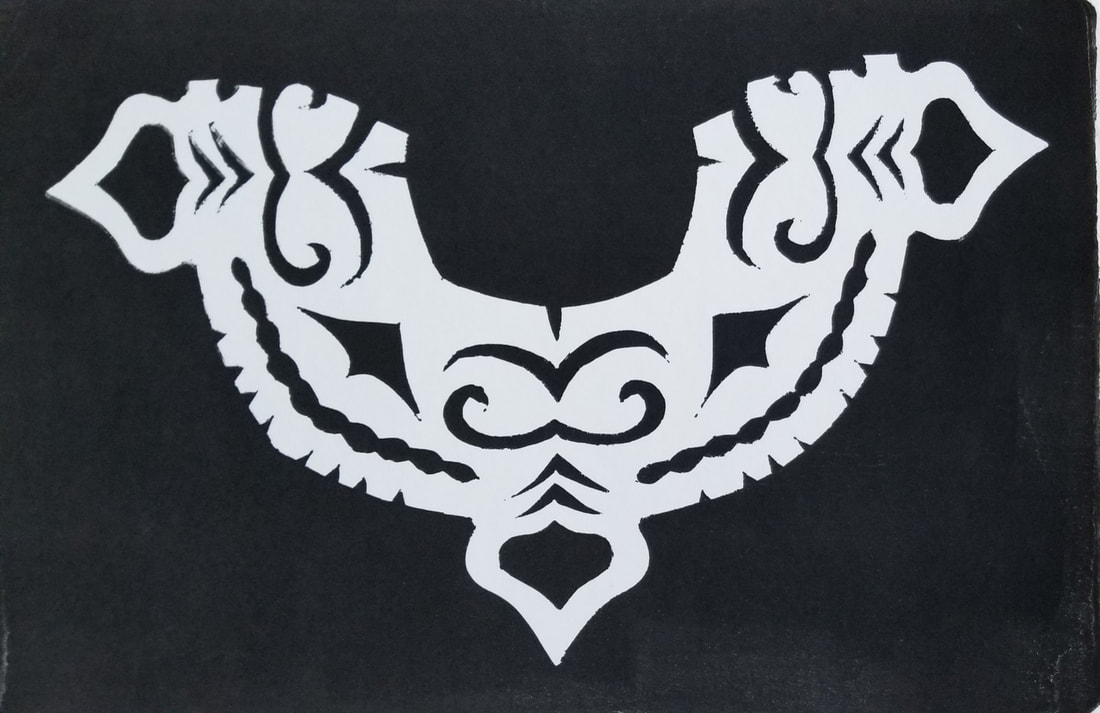 his series is in honor o the one and only RBG, and her iconic collars.

Supreme Court justice Ruth Bader Ginsburg spent 27 years on the bench and was the second woman to hold the title, following Sandra Day O’Connor. During her tenure, Ginsburg was known for championing progressive causes, providing dissenting opinions, and wearing an array of jabots over her traditional black robes. In a position that was for too long dominated by men, she wanted to bring a touch of femininity to the court.
The idea was to claim what was a traditionally male uniform and un-apologetically feminize it. That may seem innocuous, but it was in fact radical. In 1993, when Justice Ginsburg joined the court, women in the work force were still largely wearing men’s suits as armor; conventional wisdom had it that looking too “girlie” was a mistake, and would undermine the seriousness with which a woman was received.
But there’s almost nothing as classically “girlie” as lace, that fragile, ethereal fabric associated largely with decoration. By wearing it, and wearing it consistently, Justice Ginsburg — famously tiny, famously tough — was daring the world to revise that judgment. Why could a woman not be both feminine and substantive?
As Marylou Luther, the creative director of The Fashion Group International, once said: “For this woman who has championed women’s rights, it’s lovely to see that she’s championing ladies’ rights. It’s OK to be a lady. You don’t have to be a C.E.O. in pantsuits.”
Justice Ginsburg liked fashion, and she wore it with pleasure: in addition to her collars, she was also known for her fishnet gloves (worn for her portrait in Time’s “100 Most Influential people” issue in 2015), embroidered jackets, and in February of this year, a pair of glittering silver heels, like Dorothy’s ruby slippers, that she wore to present the Justice Ruth Bader Ginsburg Woman of Leadership Award in Washington, D.C.

But her collars were her weapon.

She used them to expand, ever so slowly and deliberately, in the same way she did the law, the landscape of our own understanding.

To pay attention to what a powerful woman wears is often dismissed as a way to denigrate her. But not to pay attention in this case is to disrespect the attention to detail that marked Justice Ginsburg’s work in all its dimensions.
After all, a gauntlet may once have been a metal glove, but sometimes it can also be a lace collar. That doesn’t make it any less effective at challenging an antiquated status quo.

excerpted from the New York Times article By Vanessa Friedman

spent much of her legal career as an advocate for gender equality and women's rights, winning many arguments before the Supreme Court. She advocated as a volunteer attorney for the American Civil Liberties Union and was a member of its board of directors and one of its general counsel in the 1970s. In 1980, President Jimmy Carter appointed her to the U.S. Court of Appeals for the District of Columbia Circuit, where she served until her appointment to the Supreme Court in 1993. Between O'Connor's retirement in 2006 and the appointment of Sonia Sotomayor in 2009, she was the only female justice on the Supreme Court. During that time, Ginsburg became more forceful with her dissents, notably in Ledbetter v. Goodyear Tire & Rubber Co. (2007). Ginsburg's dissenting opinion was credited with inspiring the Lilly Ledbetter Fair Pay Act which was signed into law by President Barack Obama in 2009, making it easier for employees to win pay discrimination claims.
ART saves lives~!